The project involved the upgrade and the replacement of the mechanical, electrical, plumbing and fire protection systems of Avery Hall which houses the university’s graduate school of planning and architecture. Constructed in 1911, the building’s exterior, interior and systems have deteriorated after many years of hard use.

This renovation project was completed in three phases.  Phase I was completed in the summer of 1999 while Phases II and III culminated in the summers of 2000 and 2001 respectively.  The work for Phase II included the sprinkler system in the stairwells, lobbies and floors four, five, six and seven; mechanical rooms, electrical rooms and egress passage emergency lighting; fire alarm system upgrade to a fully addressable pyrotronics fire alarm system and connection to existing campus fire alarm system; survey and analysis of electrical service capacity and making recommendations for applicable upgrades; addition of shut-off valves in the building’s water supply; and the replacement of domestic hot and cold water distribution piping including valves. 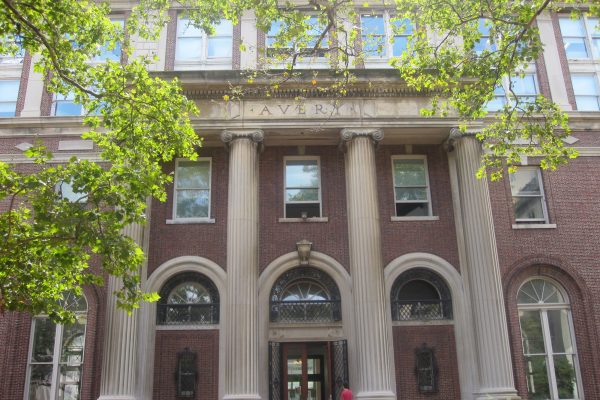 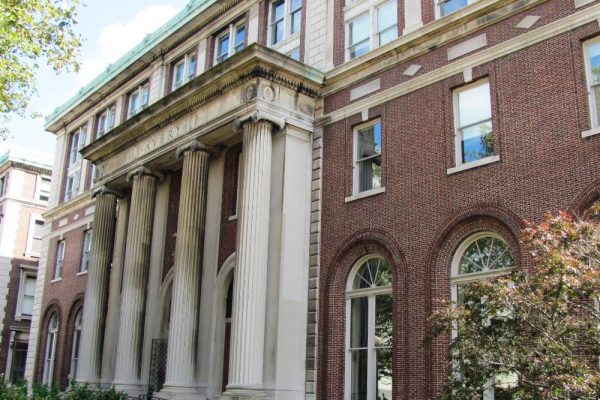