The project involved the renovation of four office floors in HBO’s New York City headquarters building which included general offices, high-tech computer spaces and a series of special areas, totaling 120,000 SF.  Also, part of the project was a projection room and a printer room with 24-hour A/C.

The design of the 10th floor Creative Division, typical of the new general office areas, has a seashore motif that has been translated into light-filled office space.  The individual offices have been pulled off the building’s exterior walls, enclosed and made acoustically sound as every director and writer/producer has a television and VCR in his or her office.  Open seating in the corridors allows a communal, informal environment in spite of the enclosed offices. 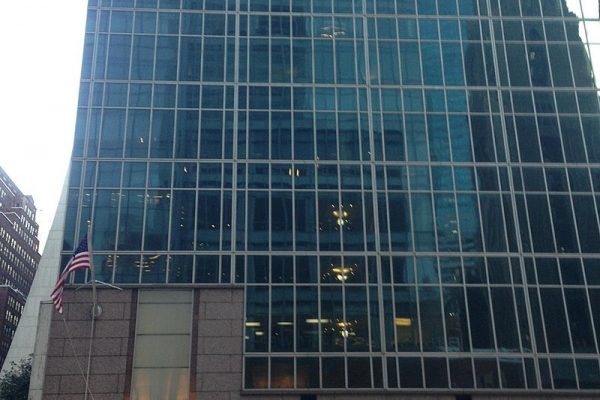