This project received the Award for Excellence in Design, Public Design from the Commission of the City of New York. 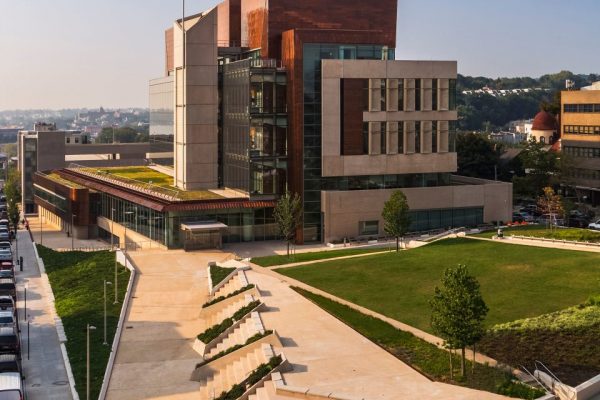 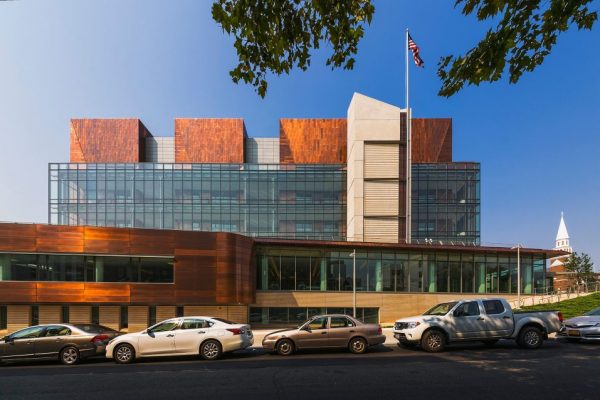 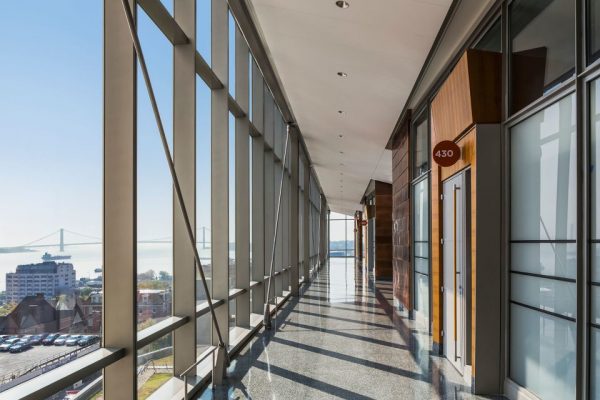 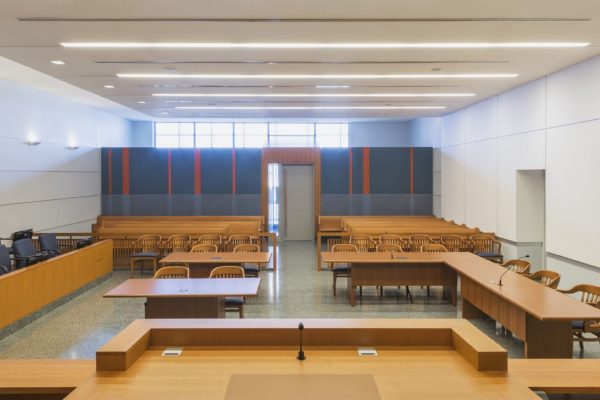