The Battery Park City Ferry Terminal is a four-stage project for the design of a permanent floating ferry terminal. The facility is the largest of its kind in the United States, encompassing more than ¾ acres of floating structure.

During the first stage, L&J provided summer and winter loads, established electrical requirements and developed an air conditioning scheme for the waiting area utilizing a split DX AC system.  During the conception phase, one-line air distribution, evaluation and coordination with structural engineering design of air conditioning system. Cost estimates for the scheme and annual maintenance costs and energy consumption were made. L&J also provided services during the third project phase that incorporated preliminary designs into final design and cost estimate.

Electrical system design included the upgrade to the existing offshore electric service for the additional load at the ferry terminal.  Final designs for the power, lighting, fire alarm and communications electrical requirements were also included in the third phase. The installation of an emergency generator system utilizing onboard diesel engine generator with a fuel tank in the base of the unit was incorporated into the third phase electrical engineering services.

Phase four was dedicated to construction administration, where L&J attended numerous meetings and maintained the accuracy of system development by monitoring contractors.

This project received the Best Public Works Project of the Year Award from the New York Construction News. 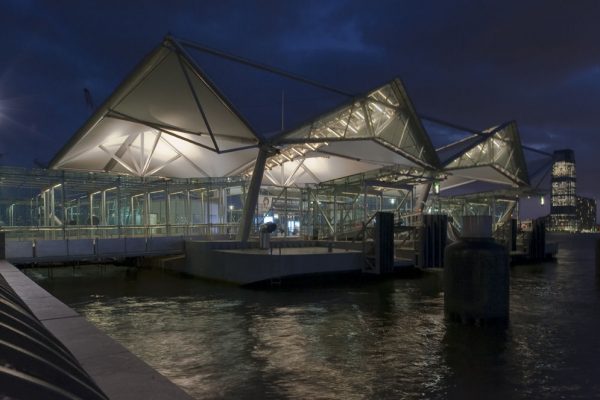 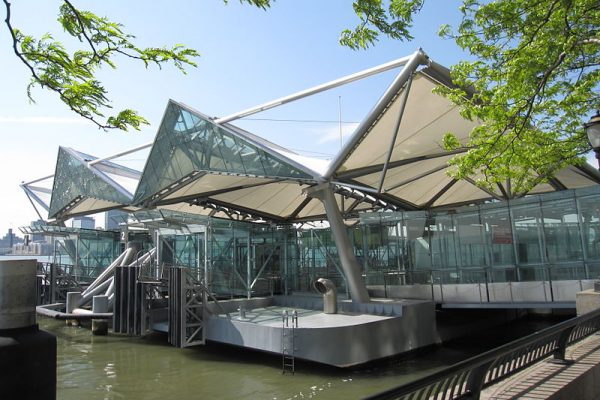 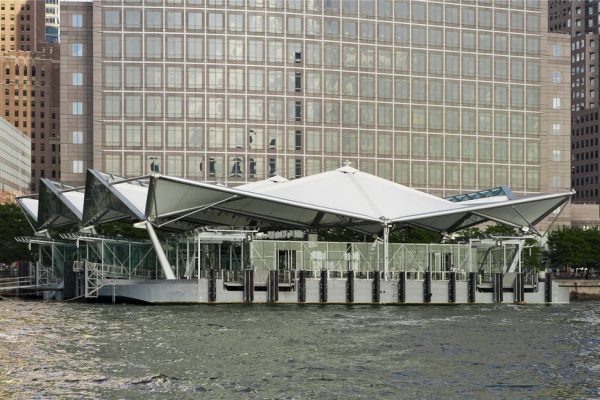 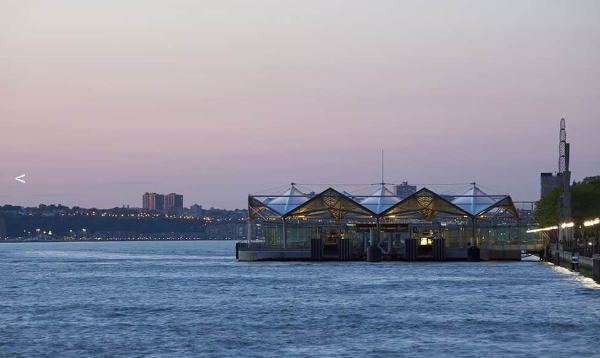 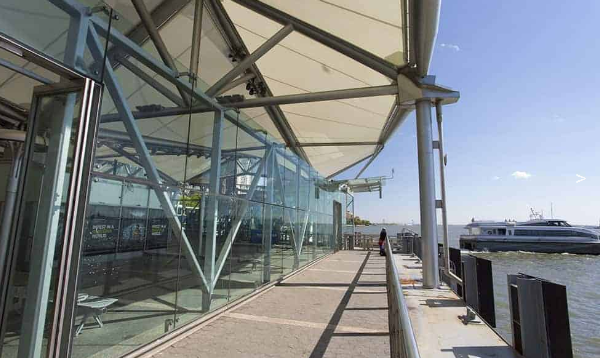 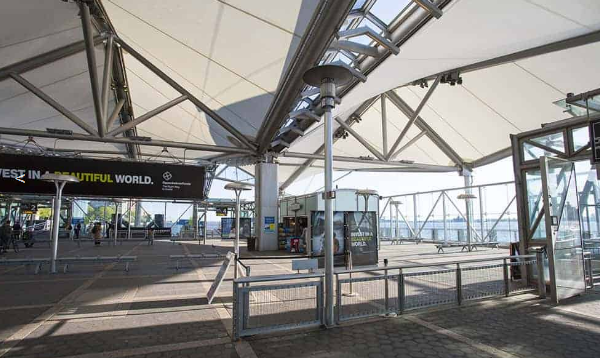 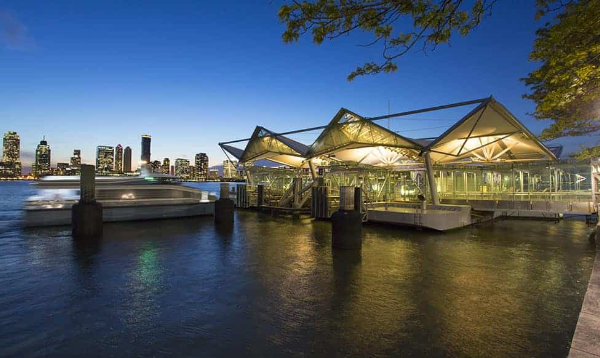