L&J has had the privilege of working on various projects at New York City Hall for more than 15 years.  We have worked with various Architects and projects have ranged from the renovation of the Governor’s Suite to the present major renovations to the entire building.

The services for this 76,000 SF historic landmark building built in 1812 included the engineering and design of a new chiller and boiler plant, and air-conditioning system; the upgrade of the existing air distribution system complete with hot water heating and ventilation systems, new electric service and distribution, and new emergency power distribution system; the replacement of A/C units; the transfer from a “cooling only” to dual temperature system; a smoke exhaust system; Identification of critical loads and the recommendations of optional loads; and the design of 800 KW of emergency power using auto transfer switching.

During the design stage, several electric service/distribution options were examined to anticipate the potential effect on the site.  One of the solutions that developed out of these options was the use of micro-tunneling to install duct banks at 12-15 FT below grade and avoid disturbing the site.

L&J also designed gas driven Fuel Cell to generate 100 kW of power.  This power will be utilized as a base load to reduce carbon foot print. Design of a 9.5kw photovoltaic solar system was also implemented on the roof of City Hall.

The entire project was produced and coordinated using AutoCAD and converted to AutoCAD MEP Revit model with Navis clash detection.

The project was built while City Hall building was occupied by three successive mayors (Giuliani, Bloomberg & DiBlasio).  All work was completed in phases without interruption to the Mayor’s operations.  City Hall is equipped with dual source of electric power, cooling and heating energy.

This project received both the Lucy B. Moses Preservation Award from the New York Landmarks Conservancy and the Project Excellence Award Preservation League of New York State. 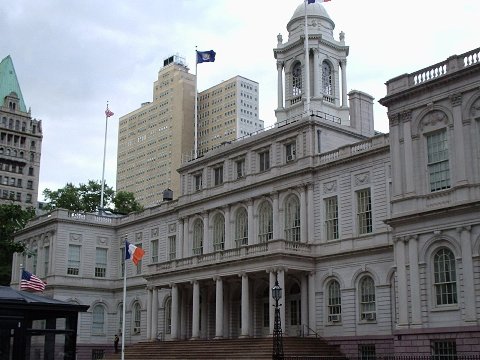 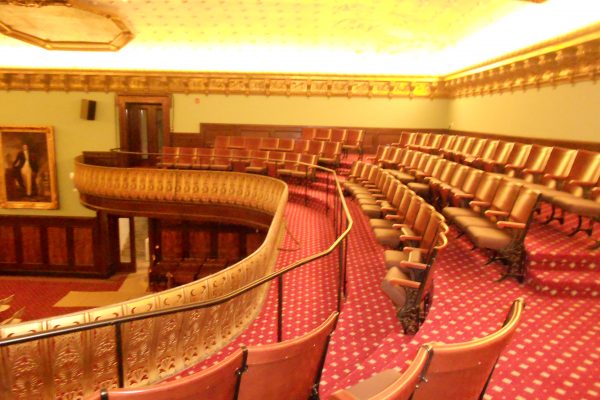 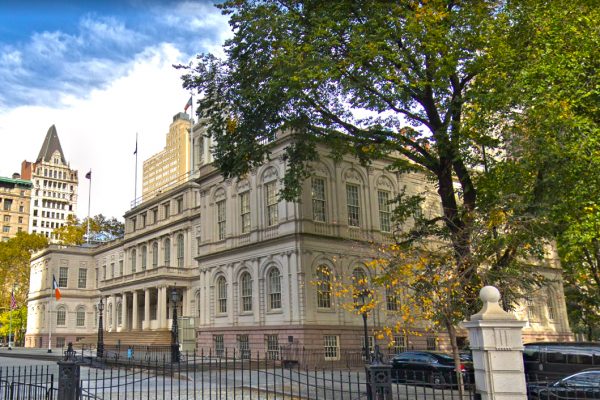