The 340 West Street building is an approximately 350,000 SF facility with Bloomberg, L.P. occupying most of the space.

On-call engineering services were provided to the Bloomberg, L.P. which included the following:

The project consisted of preparing a feasibility study report for the addition of oil tanks.  The oil tanks fuel storage capacity would be seven days for the existing generator plants.

New tanks will be added in presently vacant space in the basement.  The feasibility report will identify options for additional oil storage tanks and associated hours of operation for generators.

Subsequent to the study, L&J provided design and construction phase services for the addition of the oil tanks to provide total (existing and new) fuel storage capacity for operation of the existing generator plants up to 72 hours maximum per criteria developed in their feasibility report. 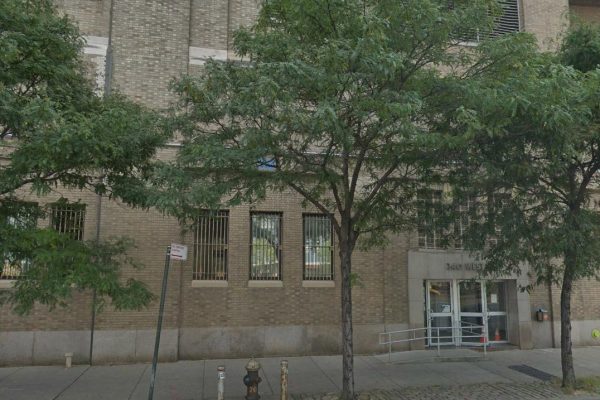