The project involved the renovation of the 28,000 SF Lehman College’s Multimedia Center located in the cellar and basement level of Carman Hall in the space that formerly housed the Academic Computer Center.  The project area consisted of approximately 17,200 SF of renovated space and approximately 10,800 SF of new mezzanine space created in the existing two-story area.  The facility establishes Lehman as one of the most technologically advanced schools in the CUNY system and puts the College in the forefront of multimedia facilities in the region.

The facility serves as the hub for the production of audio, video and data for distribution throughout the Lehman campus, other CUNY campuses and various Bronx institutions.  It consists of a computerized multimedia control station (head end), broadcast and media production studios, editing facilities and a teleconferencing center.  Systems included satellite downlink and uplink dishes, computerized video distribution console and classroom interactive and distance learning.

The project also included the installation of monitors in various classrooms for on-campus distribution, as well as, distance learning with other institutions.  The Multimedia Center, in conjunction with the Information Technology Resources Center (Carman Hall Plaza), HETS Studio (Carman Hall Cellar) and INET Facility (Carman Hall Basement), provides the facilities and systems required to establish Lehman College as the hub in the Bronx for the Bronx Information Network (BIN), a collaborative of Bronx institutions, educational facilities and organizations. 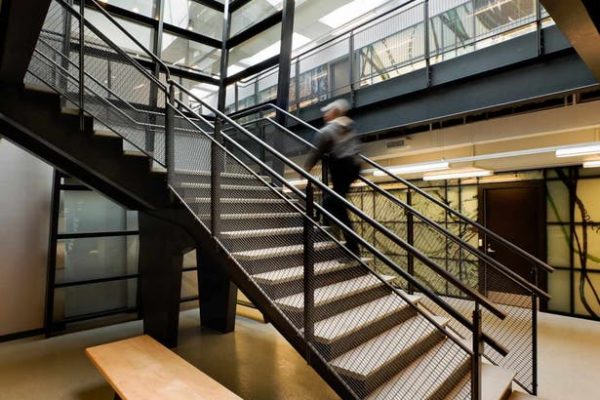 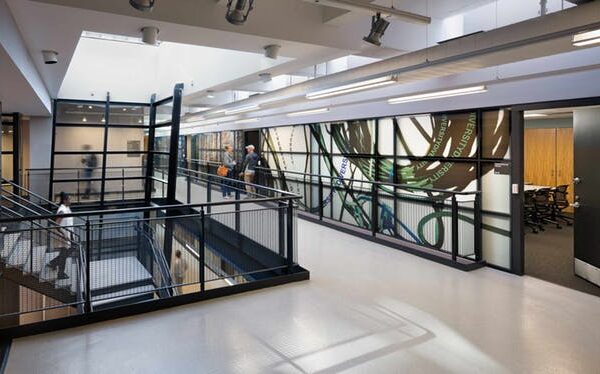 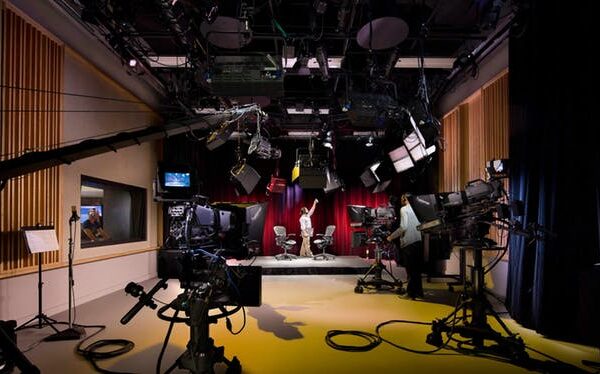