The Dalton School, one of New York’s leading private schools, consists of a four building complex on Manhattan’s Upper East Side.  In the early 1990’s, the Dalton School realized that it needed to expand and upgrade many of its facilities to keep pace with contemporary teaching methods and technological demands.

Relocating its sports center to a nearby mixed-use building gave the school the space it needed to renovate and enlarge its science and art facilities, the cafeteria, faculty work areas and related support spaces.  To accomplish this project, the Dalton School commissioned a modernization master plan from its design team.  The plan proposed an ambitious phased renovation scheduled around the school’s academic calendar.

MEP system design included rooftop air conditioning equipment and a building wide fire alarm system were among the new systems.  Electrical service was increased, the roof-mounted gravity water tank was improved and all elevators were upgraded to include new electrical distribution and the air conditioning of the elevator machine room.

The kitchen and dining facility upgrade included the design of separate A/C systems, exhaust and ventilation systems, a fire protection system and flow-by systems.  Also, part of the design was the replacement of window A/C units with through-the-wall incremental A/C units. 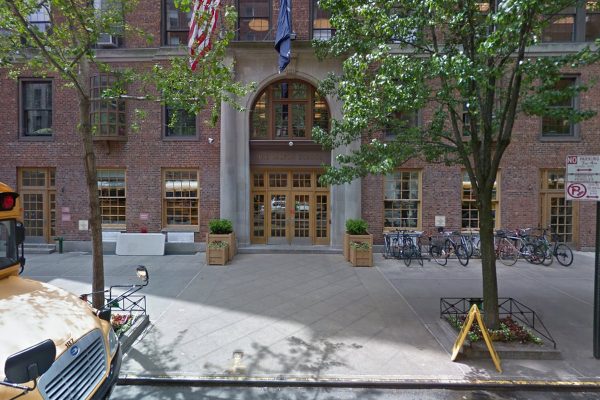 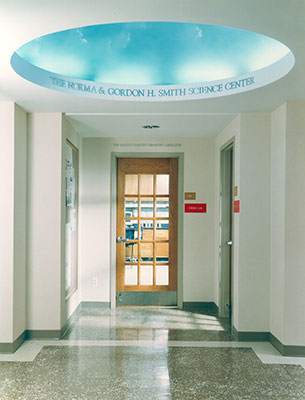 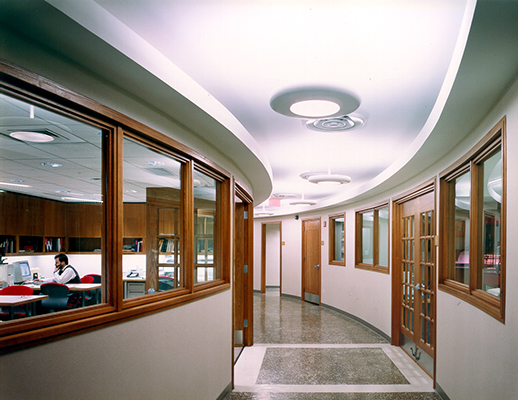 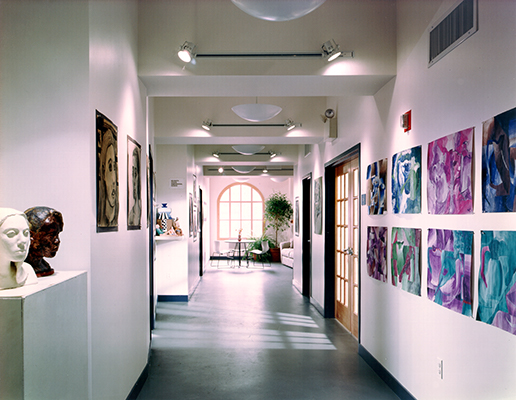 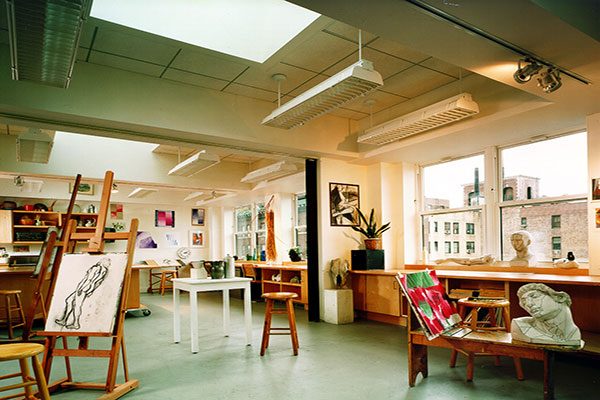