The Collegiate School, a K-12 boys day school, is the oldest and one of the most prestigious independent schools in the United States.  It is located on Manhattan’s Upper West Side in three interconnected buildings, the oldest of which is a New York City landmark.

Since the mid 80’s, the school has been engaged in a process of upgrading and expanding its facilities, based on a renovation master plan.  The plan included upgrading the existing classrooms, kitchen, dining facilities, shops, black-box theatre and laboratories.  It also outlined several construction schedules that could proceed as funding became available while not interfering with the academic calendar.

As part of the plan, a single room occupancy hotel which the school had bought in 1977 was converted into administrative offices, the kindergarten and play room, classrooms, laboratories and kitchen and part of the expanded dining facilities.  A gymnasium and Visual Arts Center were built on the top of the building, and a six-story infill link constructed between the two buildings. 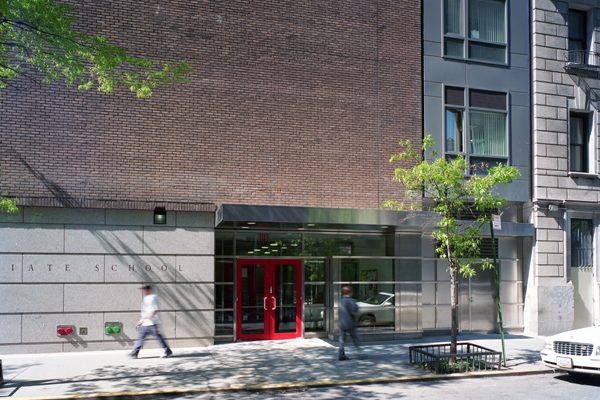 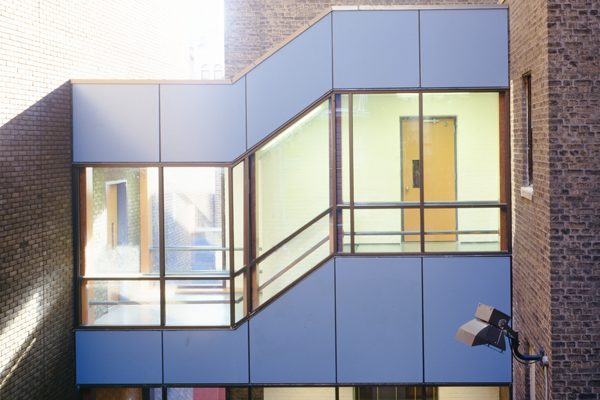 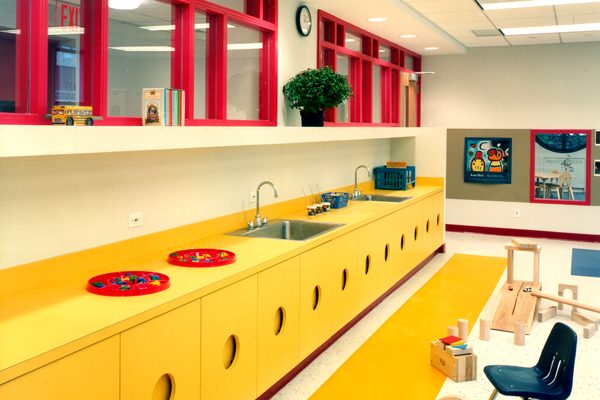 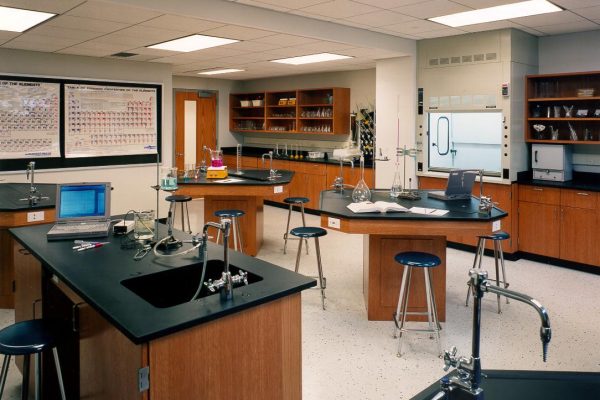