El Barrio’s Artspace PS109 is a mixed-use low income project for local artists and their families. The project involved the adaptive reuse of a historic school house designed by Charles Snyder located in New York City on 99th street between 2nd and 3rd avenue. The project was listed on the National Register of Historic Places and adapted into 90 apartment units and 5 community spaces on the lower floors. 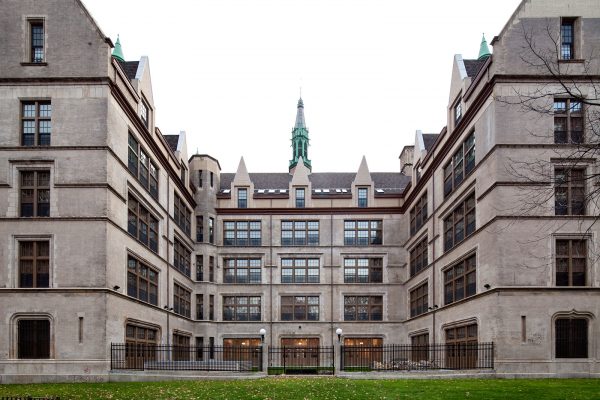 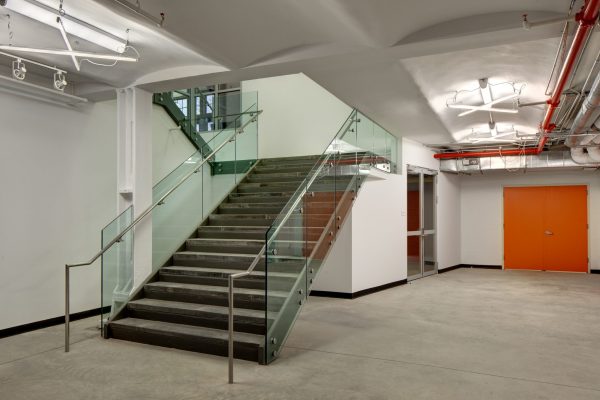 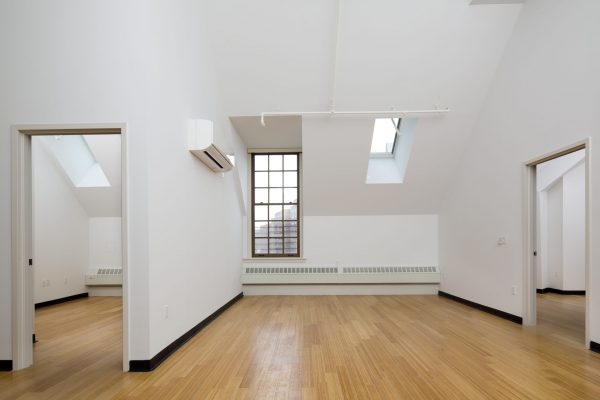