The New McBurney YMCA was envisioned to become the “flagship” of the Greater New York City YMCA branches embracing the ethos of the organization and representing its modern application within the city. The 70,000 SF facility featured a health and wellness center, paddleball courts, and a perimeter running track, but the focal point of the facility is the 7,000 SF natatorium. 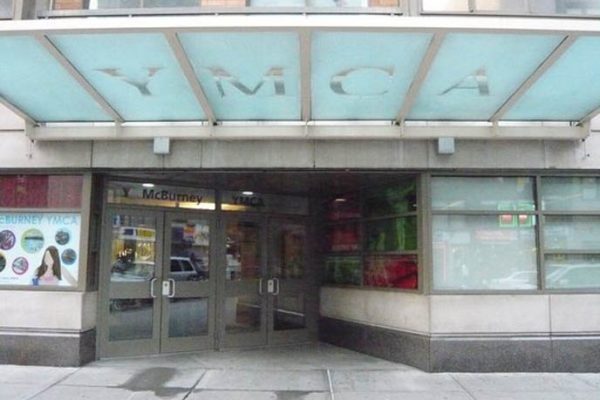 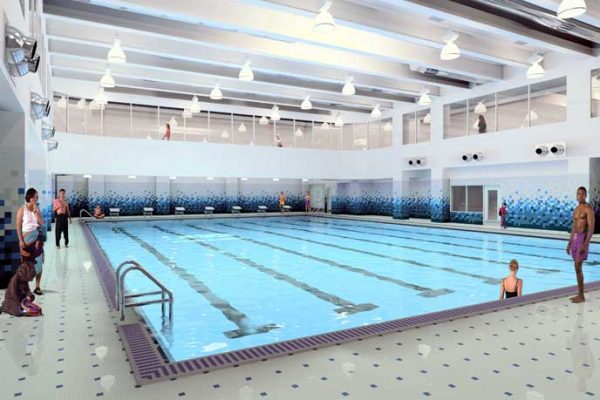 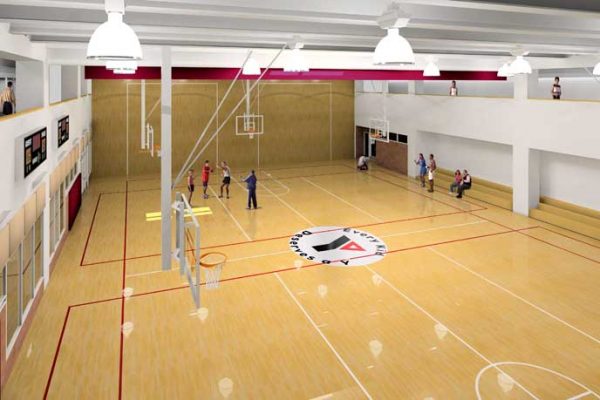 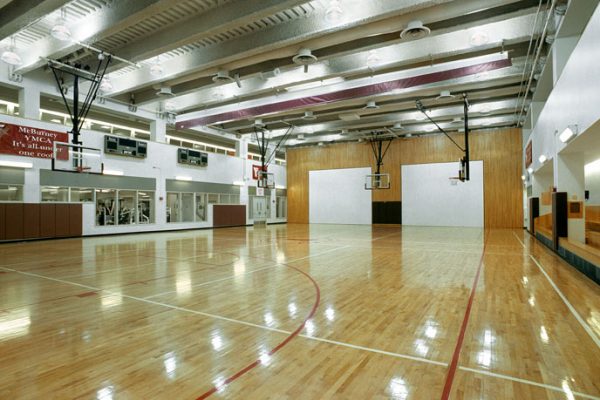 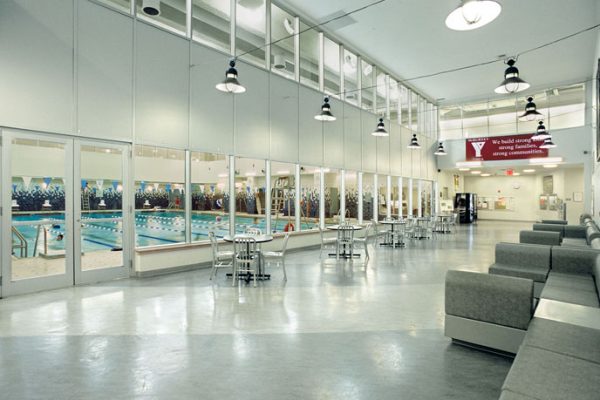