The project involved the design of a 60,000 SF fully-integrated television station which included a 3,000 SF new studio and newsroom, a 3,500 SF multipurpose studio edit room, equipment rooms, control rooms and an electronic vehicle area in a high-rise landmark building.  The scope of work included survey, assessment and construction documents for the design and replacement of mechanical systems for 5 floors of the WPIX facility.

A complete fire suppression system was provided including a wet pipe system throughout the non-technical areas, a dry pipe system in the loading dock and a pre-action dry system in the technical areas.  All systems were interfaced with the building’s combined fire standpipe/ sprinkler system and hydraulically calculated to determine capacities and size. 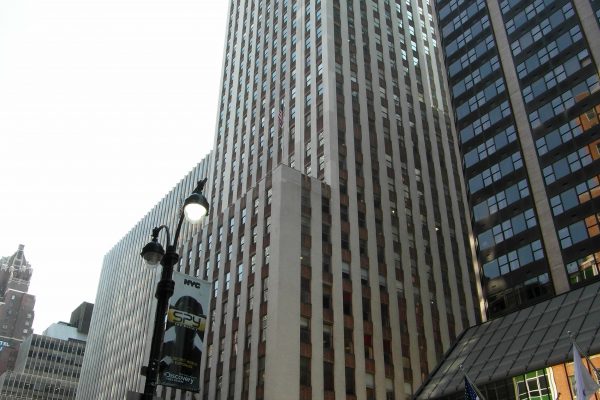